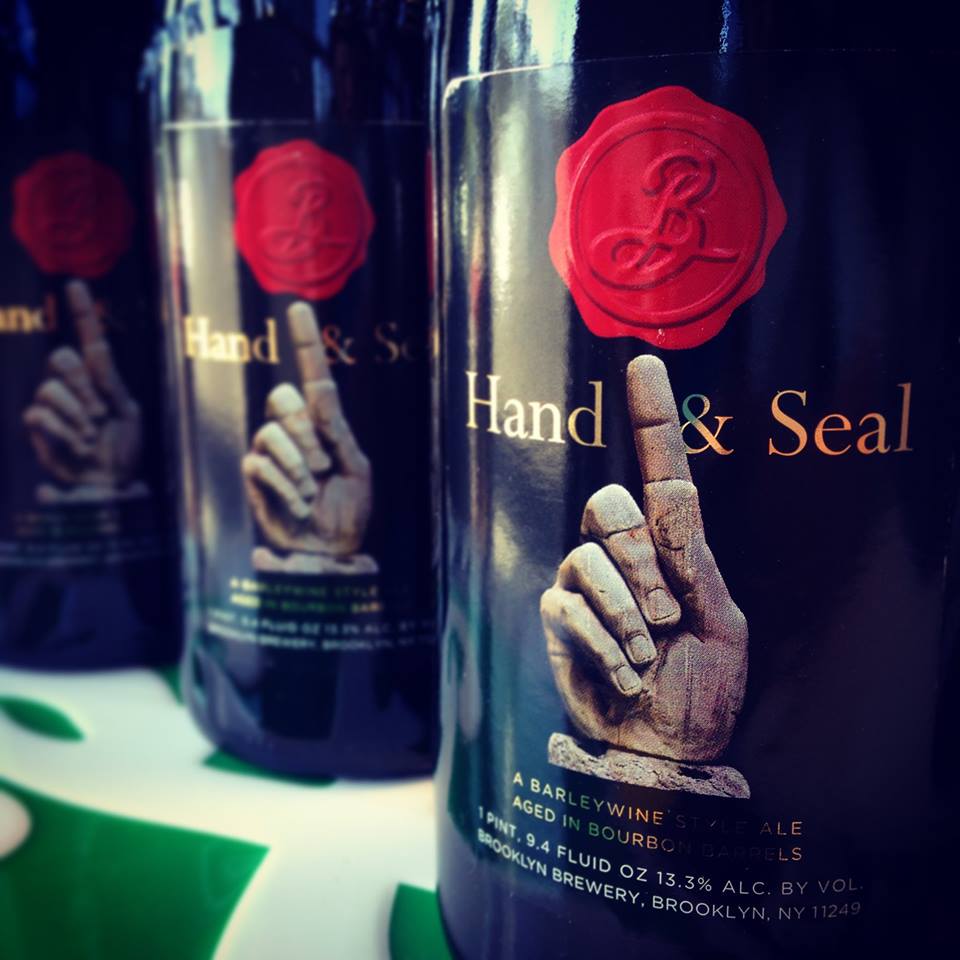 Paul Maher from Fourcorners craft talks business, the growth in Irish craft beer and  distributing some of the biggest international names. 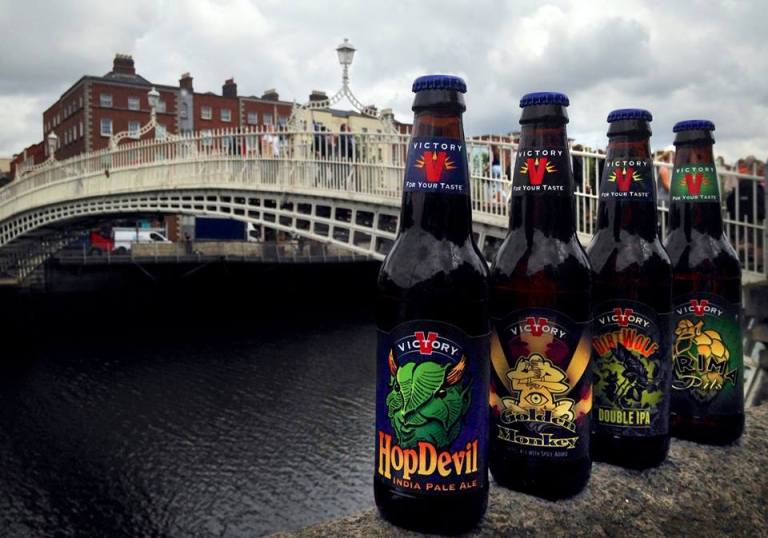 How did you get started in craft beer distribution?

I came from a family background of running our own business so running my own business was always something I wanted to do. When I set up Fourcorners I had been working in a forecasting and analysis role in a number of industries. My work involved understanding consumer trends and forecasting consumer behaviour. Having a taste for beer, it seemed logical to walk away from a steady job and set a craft beer import business in 2004.

Has the Irish industry evolved since you’ve started?

Yes. When I started it was all about “World beers” which consisted of stocking the best known lager from various countries. Now, no-one mentions World beers. It is all thankfully about craft beer, beers that you can really taste what is in them. Craft breweries were few and far between back then.

How has the quality and variety of craft beer changed since you’ve started Fourcorners?

When I started we had 6 or 7 beers. We now carry in the region of 110 permanent beers,, plus up to 15 new seasonal or limited releases every month on draught and in package.  And the quality has improved hugely as breweries expand and invest into better equipment and people, and more knowledge comes into the craft brewing industry.

Do you think craft beer has managed to make it’s way onto the wider public radar or is it still considered quite niche?

Crafts beers’ share of “noise” i.e day to day conversations, social, published, commercial and mass media is huge and way, way, way more than its volumes would dictate in a normal industry. It must be killing macro breweries to see craft commanding such vast amounts of hugely positive publicity and all pretty much free of charge, compared to their own massive spend.

Craft beer seems to be going from strength to strength, but have you run into any challenges as a company?

All business runs into challenges of some sorts. We have had a few naturally such as funding rapid sales growth. That same rapid sales growth also draws in increased competition. So you can never rest on your laurels. You have to strive to put your business ahead of the competition in some form or another.

There seems to be a great sense of community in Irish craft beer. How important is building a relationship with Irish brewers and breweries?

Very important. At the end of the day we are all striving to grow awareness and sales of good craft beer. And our business cross each  others paths daily. While Fourcorners is well known for our imported brands, we also distribute a great range of incredible Irish breweries and cider makers. And as a distributor we cannot ignore the huge sales potential of Irish produced craft beer.

You distribute some highly regarded international breweries. Are you strict on the standard of beer you’re willing to take on for distribution?

Yes. And high standards now extends to more than just the beer. We have had 1 or 2 turkeys over the years, but as standards and quality has improved so much, we can now insist on any potential brewery operating to higher standard before we talk. Because of the reputations and high standing of the breweries on our portfolio we get approached constantly by breweries that want to be seen in the same portfolio. I probably turn down approaches from 3 or 4 international breweries every week.

How do you think Irish beer stands up against it’s international counterparts?

There are great beers being produced in Ireland. And in the past couple of years the range, quality and styles being  brewed and experimented with here is matching anything you would see internationally.

There’s been a lot of talk on social media recently about creating a standard for Irish craft beer to help protect against large multinational breweries. Many of them appear to be branding their products in an attempt to look like small local microbreweries. How important do you think this standard is for Irish craft beer?

A standard is a good idea. But creating an outstanding brand is better. By that, I mean creating a top class brewery, producing consistent, high quality beer, combined with equally high quality branding and marketing.

Do you think this is a deliberate attempt to muddy the waters by macros?

Do you think the current growth of craft beer is sustainable?

Growth rates will always slow over time. After a period of sustained super high growth, the rate will slow. It’s natural.

Do you think we might see a drop off in the number of breweries eventually?

Yes. Funding high growth, while staying competitive and improving standards is not straightforward. And those growing at a faster pace will emerge at the expense of others.

What have been the most successful or well received beers or breweries you’ve distributed?

Our domestic portfolio is a who’s who of the best breweries in Ireland. Dungarvan were the first Irish brewery we distributed and having just seen a preview of planned all new beers for this year it is very exciting. Then you have to look at how Wicklow Wolf have exploded on the scene in the past 2 years.And Yellowbelly are just about to launch something awesome. On the international side pretty much the whole portfolio is the answer. Straight off the bat you think of BrewDog, Beavertown, Brooklyn and of course Stone are legends. To Øl are going stratospheric with their beers at the moment.  I wouldn’t pinpoint any particular beers as there have been so many.

Do you have any personal favourites?

Yes there are a few, but as it has often been said before to avoid controversy, “I love all my children equally”.

Can we expect any new beers or breweries coming into Ireland soon?

There will be lots of new beers from existing present breweries. And due to the increasing frequent (monthly!) call for new beers, from consumers and retail, there will be more foreign based breweries coming in. But once they get the first order in, the second will not be so easy, as the consumer will have ticked that box and wants, something new again. So, yes, more will appear, but they may very well disappear as fast unless they have something really special to offer.

What’s the plan for Fourcorners in the future?